Here’s a photo. Write about it. 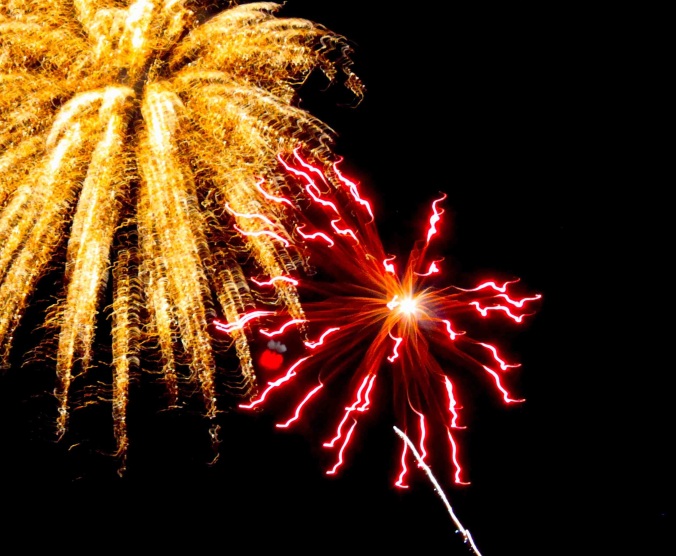 Title: Divergent (also book 2: Insurgent and book 3: Allegiant)
Author: Veronica Roth
Published in 2011 by Katherine Tegen books, a division of HarperCollins Publishers
Read on February 11, 2014
Recommended by: no one in particular. The movie trailer, I suppose.

Synopsis from the publisher:

In Beatrice Prior’s dystopian Chicago, society is divided into five factions, each dedicated to the cultivation of a particular virtue—Candor (the honest), Abnegation (the selfless), Dauntless (the brave), Amity (the peaceful), and Erudite (the intelligent). On an appointed day of every year, all sixteen-year-olds must select the faction to which they will devote the rest of their lives. For Beatrice, the decision is between staying with her family and being who she really is—she can’t have both. So she makes a choice that surprises everyone, including herself.

During the highly competitive initiation that follows, Beatrice renames herself Tris and struggles to determine who her friends really are. But Tris also has a secret, one she’s kept hidden from everyone because she’s been warned it can mean death. And as she discovers a growing conflict that threatens to unravel her seemingly perfect society, she also learns that her secret might help her save those she loves… or it might destroy her.

It’s a creative and deliciously readable YA dystopian future novel with a strong female protagonist and a significant romantic storyline. Did you enjoy Hunger Games, The Gift,  Star Split, The House of the Scorpian, Uglies, et cetera? If yes, you will like this book. Possibly even more than those others.

Roth writes action well and her characters are layered and interesting. The protagonist, Beatrice (“Tris”), is the character with the clearest voice and personality of the group. That’s not surprising, really. Divergent is written from the first person. What is surprising is how likeable she is even when doing some incredibly unlikable things. In that, Roth has done a very good job in making her seem real, and also sort of kick ass.

The best aspect of these novels is the setting. But let’s put aside for a moment that I’m a sucker for this dystopian future stuff. By segregating the population into four groups (well, five really if I include the Factionless – and if I paid attention at all to the lessons of the series, I should include them) Roth demands that her readers consider where we would fit, and what benefits and sacrifices we would experience because of that choice. (If you’re wondering, I’d choose Erudite without hesitation. Amity would be torture.)

A lesson in self-examination, stereotypes and labels, government interference, survival instinct, terrifying technological advances, and the generally grey and complicated nature of humanity (with a surprising amount of death. Who are you Veronica? George R. R. Martin?), Divergent is a read that should resonate with you on a personal, moral, and political level.

Though Tris is written very well, there is one part of her character that just doesn’t fit. Roth describes her as a sort of average-looking girl who grew up for 16 years in an Abnegation house without mirrors, without vanity, without compliments. Then she chooses Dauntless and really comes into her own. She finds her inner strength and daring and spirit appreciated. She becomes less clumsy and more fit. She becomes a fighter and finds things worth fighting for. At this time people start to be interested in her romantically.

Here’s where I have the problem: Maybe the Abnegation part of her, who isn’t used to being noticed, would ask “Why me?,” but I find it extremely hard to believe that her first reaction to romantic overtures would be “But I’m not as pretty as the other girls.” Tris has always known precisely how attractive she is, and didn’t seem to care too much. She was much more concerned about not being as strong, or tall, or fast, or well-trained as the others. The interest of a cute boy isn’t going to change her character that dramatically.

Also I found that the character arcs of a couple of other characters through the series are choppy and disappointing. Notably, Four.

Roth loves to describe the scent of things. Her descriptions of smells are vivid and sometimes beautifully worded, but really frequent. Almost distracting.

The Divergent film hits theatres on March 20, 2014 with Shailene Woodley (you might know her from The Descendants) playing Tris. The trailer looks pretty awesome. Also, Kate Winslet is in it, and she can do no wrong.

If you’re interested in reading this, please visit one of your charming, musty, local libraries. If you want to own it for yourself, try your hardest to GO TO A BOOKSTORE instead of an online retailer. (As a former bookseller, I must plead with you to keep those wondrous book havens alive). If at all possible, make it an independent bookstore, but in a pinch, even the giant corporate books/music/housewares/wrapping paper/Starbucks monstrosities will do.

You know that moment when “just one more chapter” becomes three hours later? It’s a truly precious moment, because it means you have been caught up in a story so compelling that it causes you to forget that alarm clocks and day jobs and flannel pajamas are the reality. You’ve obtained a new reality inside a character’s head, and it so outshines your own that you don’t even remember that time is passing.

What magic.  What sleep-deprived magic.

I love this experience, but you know who hates it? Future me. Future me with her office hours and responsibilities and decision not to be a coffee drinker. Future me is super resentful of “just one more chapter.” But she’ll have to suck it up. Story trumps sleep every time. 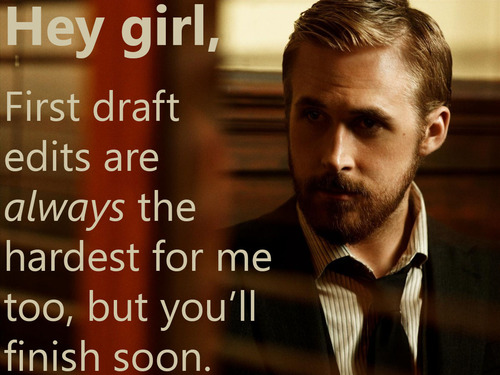